The MGroup in the Charity Dragon boat race at Abingdon 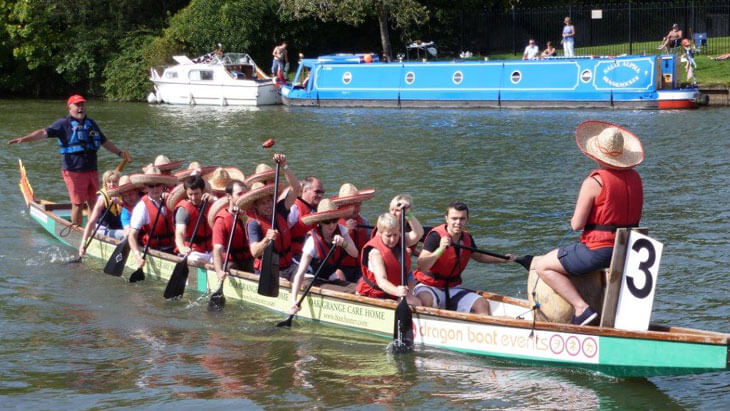 On the 9th September The MGroup team competed, alongside twenty other teams, in a Charity Dragon boat race at Abingdon. The aim was to raise money for SeeSaw and The Rotary Club of Abingdon Vesper. The event was brilliantly organised and it was glorious weather. It was great that we were able to have so much fun and at the same time support the Charities.