Is the Budget 2018 going to bring about the end of austerity? 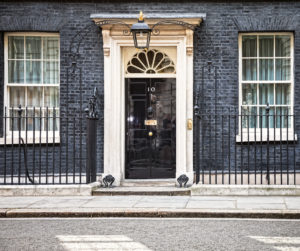 The Budget 2018 was announced by Philip Hammond yesterday which included quite a few surprises. Government borrowing and growth enabled the chancellor to increase public spending and increase it he did. It’s now being hailed as the biggest giveaway since 2010 and we’ve highlighted the key points below:

As to be expected, there’s been little support from the opposition, with some scathing remarks in particular from Jeremy Corbyn. He thinks that the Budget is full of broken promises and that the chancellor has given no assurances that departments won’t face further cuts. If you’d like to have a chat with one of the team about what this means for you personally or as a business owner, then do get in touch.

You can find supporting and related content in our Resources section here.